Ards and North Down Borough Council

Playing
Working
Back to Projects

We were appointed to an Integrated Consultant Team (ICT) on the second phase of extensive public realm improvements within the town.

The scheme proposed extending the treatment of the completed Phase 1 public realm scheme, with granite kerbs and porphyry paving along the streets and across the entire pedestrian surfaces of the square.

The war memorial was moved approximately six metres to become the focal point of the new design. A new natural stone stepped plinth and the four existing lights on wrought-iron columns were replaced with more subtle uplighting.

A layby was proposed to accommodate waiting taxis and new bespoke sculptural seating with feature lighting is included to enhance the amenity value of the new civic space.

Probably the most critical element in the proposed scheme is the interface with the A2 bypass. The chosen solution was a timber acoustic barrier within an “instant” yew hedge. On the inside of the barrier is a low raised planting bed with semi-mature trees, colourful seasonal shrub and herbaceous planting and columns for hanging baskets.

To emphasise the gateway effect, distinctive sculptural signs were installed, incorporating the new corporate identity for the town. These are supplemented by colourful planting and discreet lighting.

This was a particularly complex and demanding project with many technical issues to resolve as well as a wide range of public and stakeholder concerns to accommodate. The result provides a distinct identity for the environment, answers the practical concerns regarding traffic flow and trader access, and delivers a sensitive solution to the siting of the war memorial.

WANT TO KNOW MORE ABOUT THIS PROJECT? 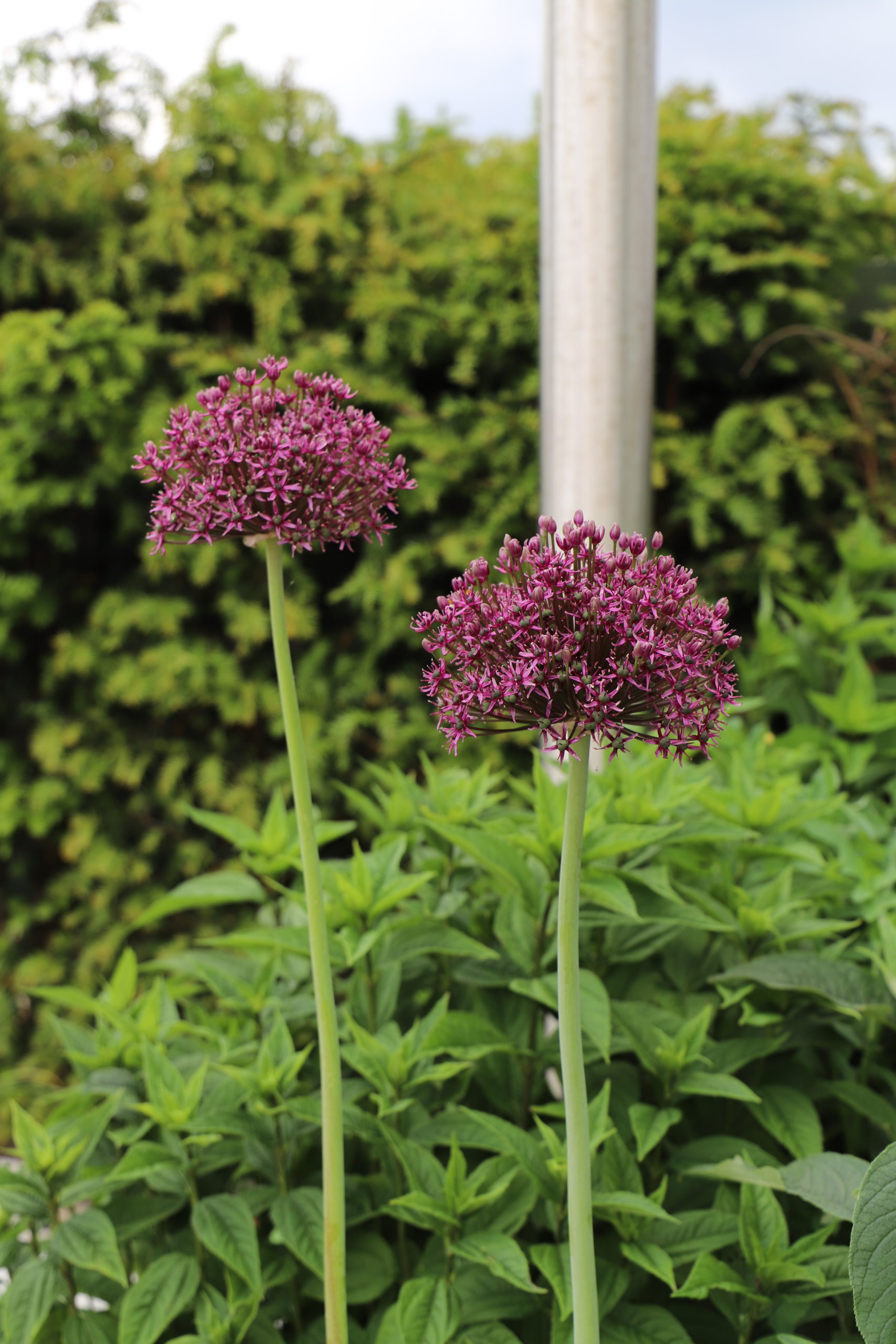 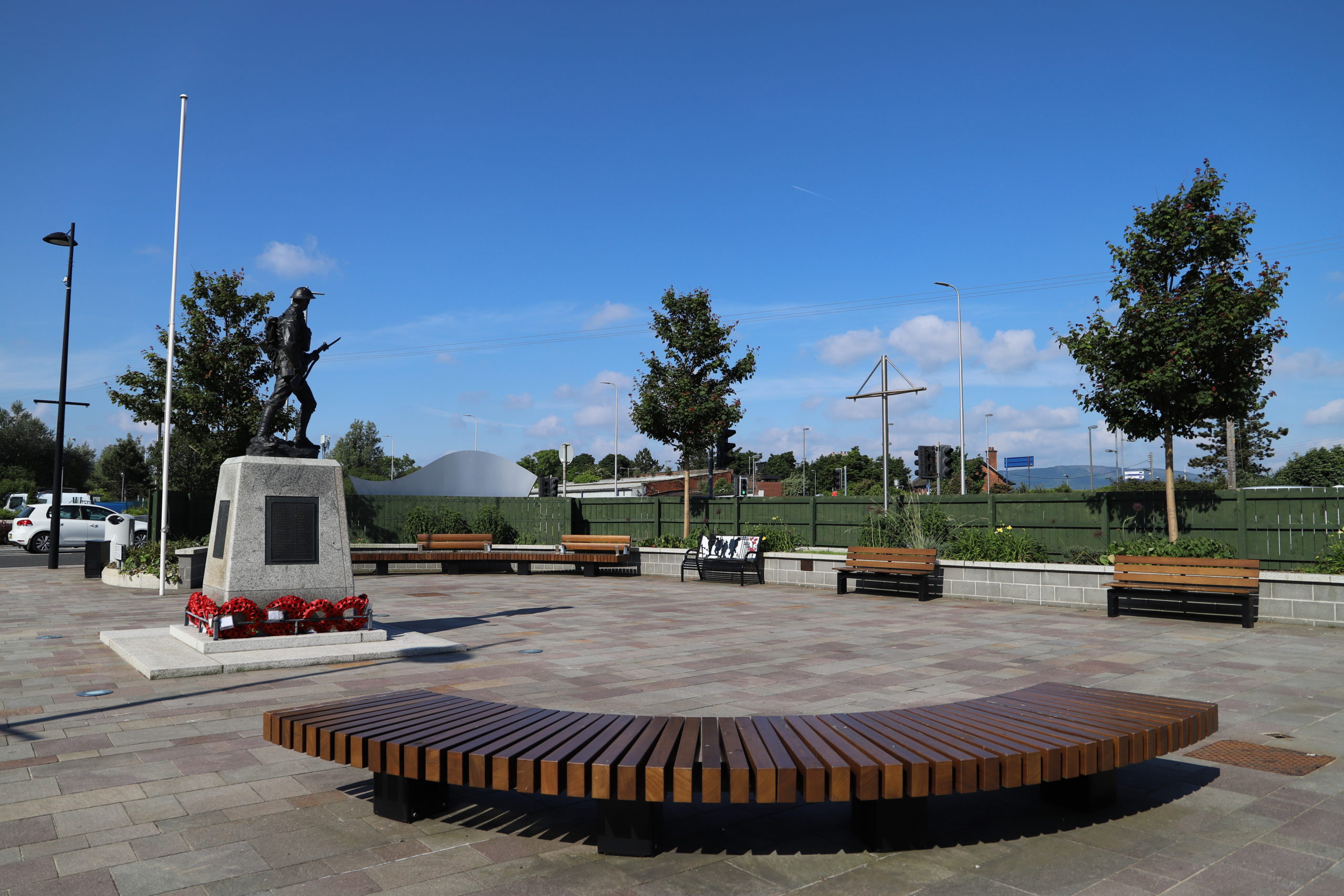 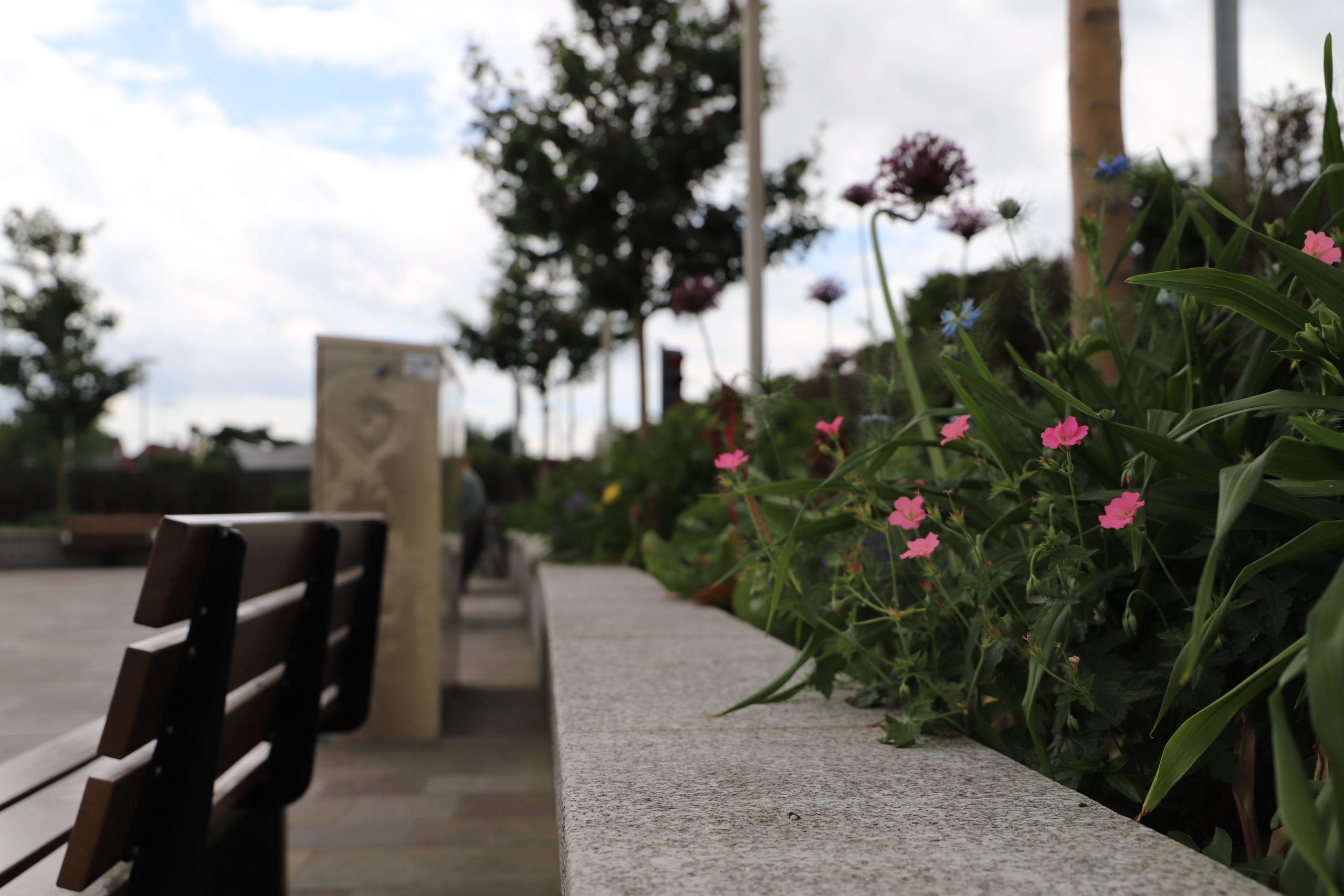 Like to talk to us about your next project? Get in touch: 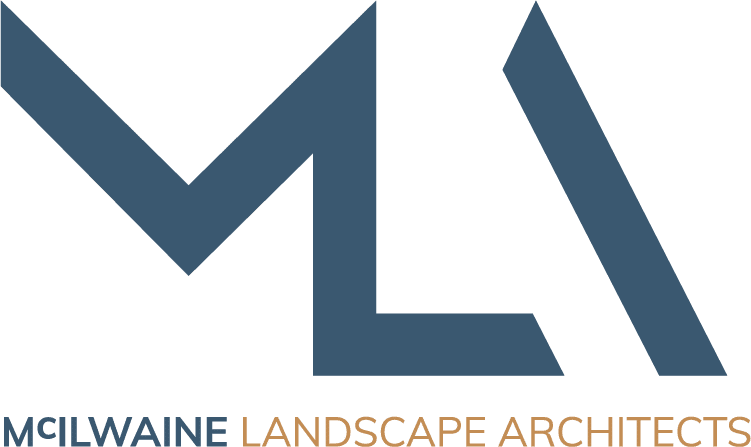 Tel +44 (0)28 9754 2277
Work with us careers@mclarc.com
General enquiries hello@mclarc.com
We use cookies on our website to give you the most relevant experience by remembering your preferences and repeat visits. By clicking “Accept All”, you consent to the use of ALL the cookies. However, you may visit "Cookie Settings" to provide a controlled consent.
Cookie SettingsAccept All
Manage consent

This website uses cookies to improve your experience while you navigate through the website. Out of these, the cookies that are categorized as necessary are stored on your browser as they are essential for the working of basic functionalities of the website. We also use third-party cookies that help us analyze and understand how you use this website. These cookies will be stored in your browser only with your consent. You also have the option to opt-out of these cookies. But opting out of some of these cookies may affect your browsing experience.
Necessary Always Enabled
Necessary cookies are absolutely essential for the website to function properly. These cookies ensure basic functionalities and security features of the website, anonymously.
Functional
Functional cookies help to perform certain functionalities like sharing the content of the website on social media platforms, collect feedbacks, and other third-party features.
Performance
Performance cookies are used to understand and analyze the key performance indexes of the website which helps in delivering a better user experience for the visitors.
Analytics
Analytical cookies are used to understand how visitors interact with the website. These cookies help provide information on metrics the number of visitors, bounce rate, traffic source, etc.
Advertisement
Advertisement cookies are used to provide visitors with relevant ads and marketing campaigns. These cookies track visitors across websites and collect information to provide customized ads.
Others
Other uncategorized cookies are those that are being analyzed and have not been classified into a category as yet.
SAVE & ACCEPT